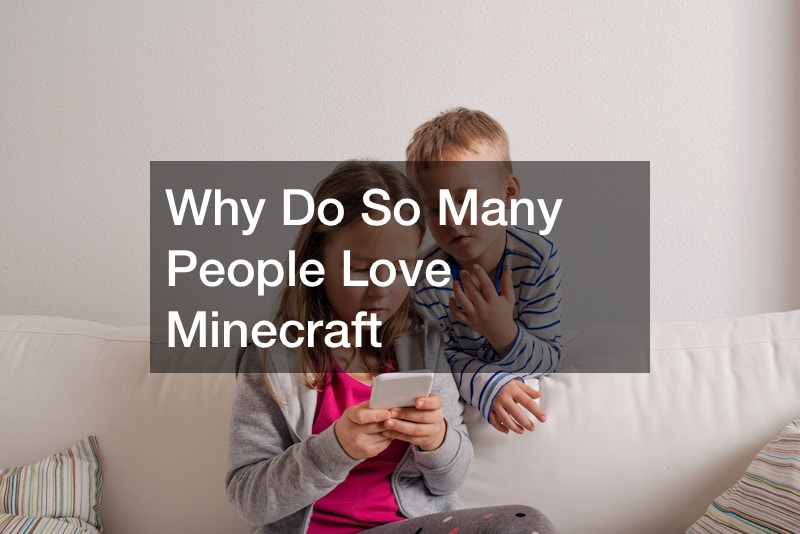 Minecraft has garnered immense popularity over the years. So much so that it has even become one of the best-selling video games of all time. The creative streak of the game allows you to mould your gameplay in any way you prefer.

Minecraft is an exceptional open-world sandbox game that mixes elements of survival, building, crafting, exploration, and combat to create the most versatile game ever made. In this article, we take a look at 5 reasons (there might be many more for every player who loves the game) that made Minecraft the best-selling video game of all time.

Kids love Minecraft because the game lets them do virtually anything! They can go slay a dragon, build a castle, hunt for fish, mine caves — all in one area. As a sandbox-genre game, Minecraft tickles kids’ ability to imagine, create, and think themselves out of situations that most feature-specific games don’t. Minecraft indulges kids’ desire to explore and experiment and since it’s all simulated, it’s not as dangerous.

Minecraft has multi-player and if we’re worried that kids don’t have social interaction because of the pandemic, Minecraft offered the solution by creating servers where they can play with one another. While we may have our doubts about how gaming helps kids, some studies have shown that games with social aspects (i.e., meeting up with friends, multiplayer) serve as an alternative route to helping kids develop their social skills and self-esteem.
.